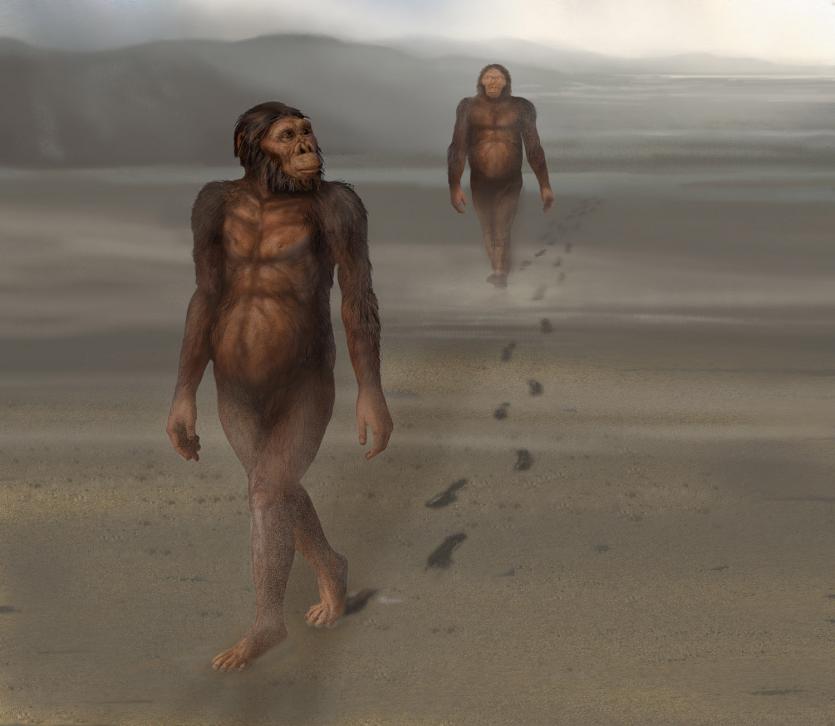 Oldupai Gorge (Also known as Olduvai Gorge) is a site in Tanzania – Ngorongoro that holds the earliest evidence of the existence of human ancestors.
This ‘Cradle of Mankind’ has yielded abundant fossil material dating back at least two million years. It was here (1959) that Mary and Louis Leakey discovered the remains of Nutcracker Man. Nearby, in Laetoli, (1979) Mary Leakey discovered the footprints of hominids which are estimated to be over three million years old. The excavation sites have been preserved for public viewing. And archeologists still continue to explore the gorge every year for more exposition.