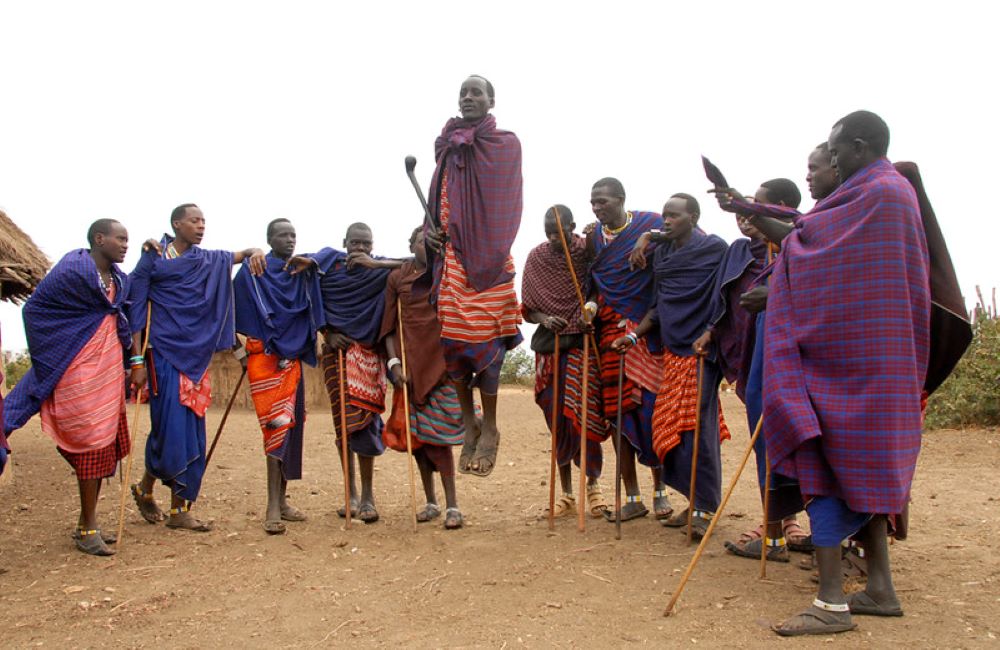 Are one of the most known, famous and picturesque ethnic group in Africa. In Tanzania many of them are settled northern part of the country. Maasai men, are known to be brave and proud. Apart from this, their feature is being tenacious warriors, wearing typical red checkered clothes and holding spears or wooden sticks. To prove their strength and maturity, they jump in the air as a part of traditional dances.