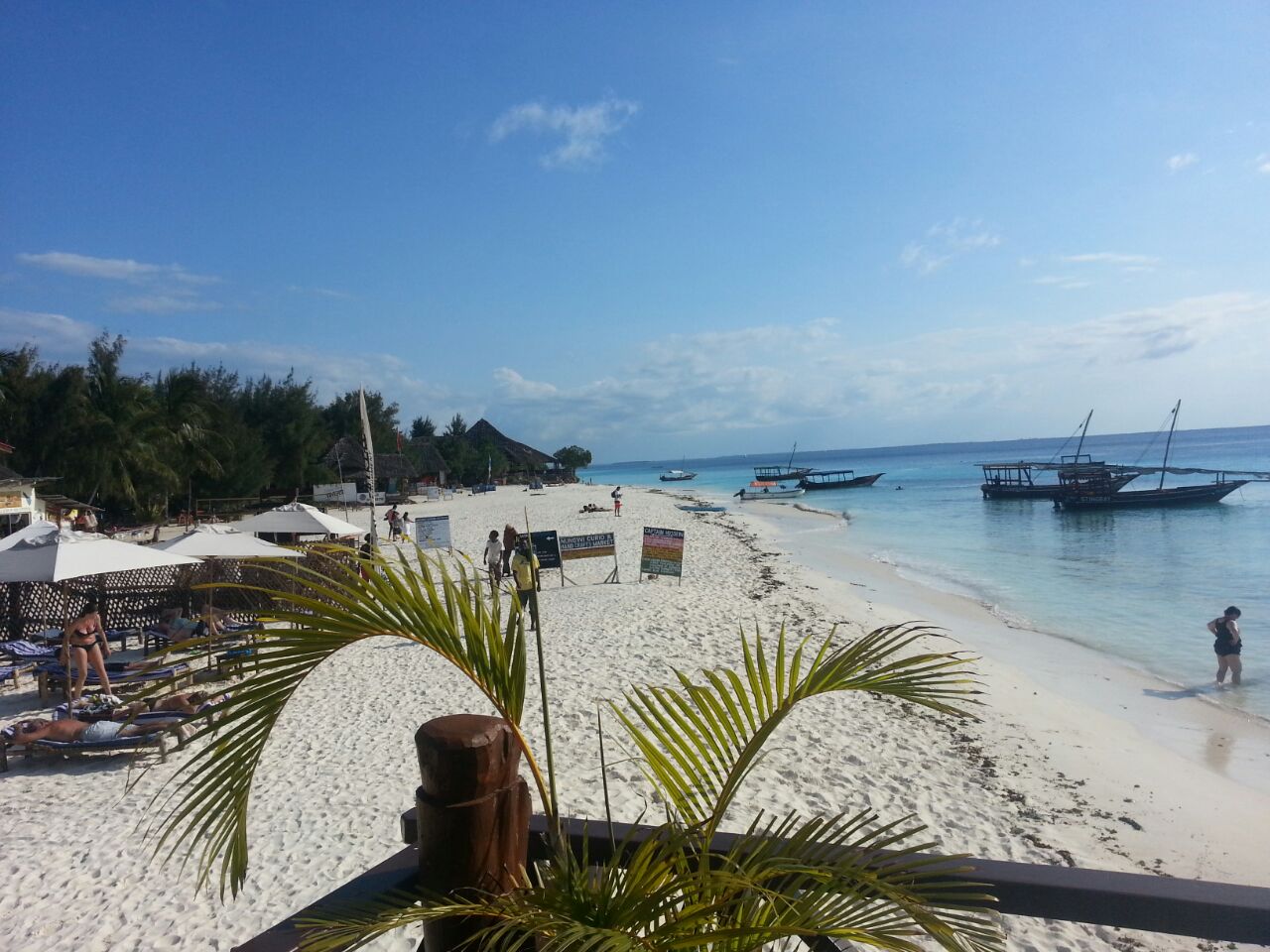 In your next holiday, don’t miss Zanzibar Beaches. 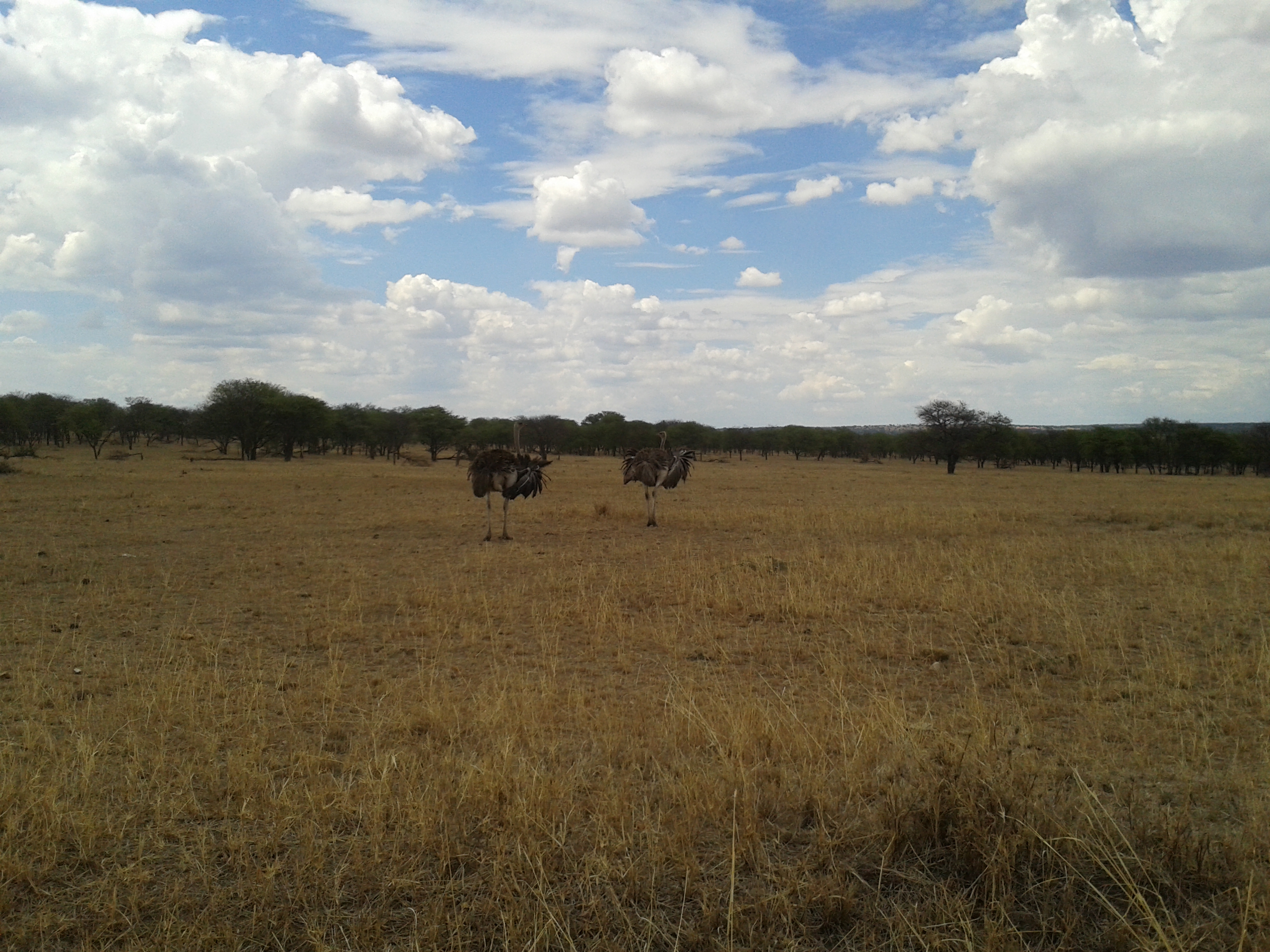 The Name Serengeti Comes From the Maasai Word “Siringet” Referring To an “Endless Plain”, One of The Best Place To Visit. 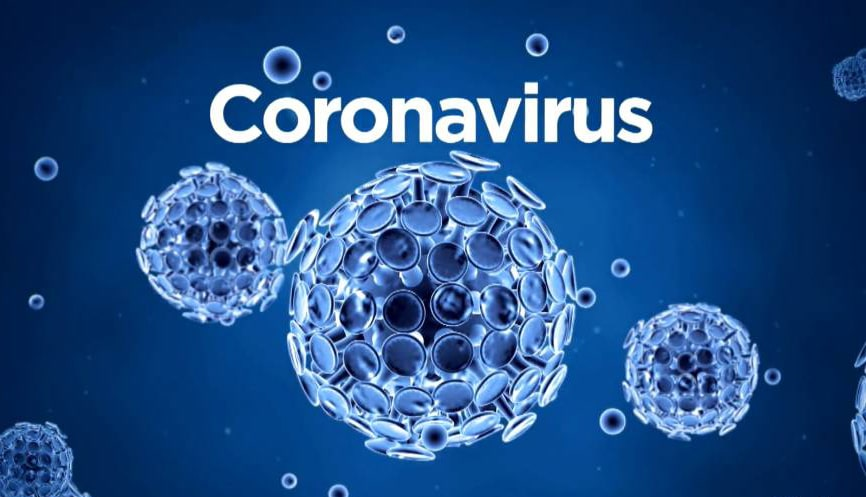 Corona-virus doesn’t spread, you spread it. Stay at home and take all the precautions to avoid further transmission. 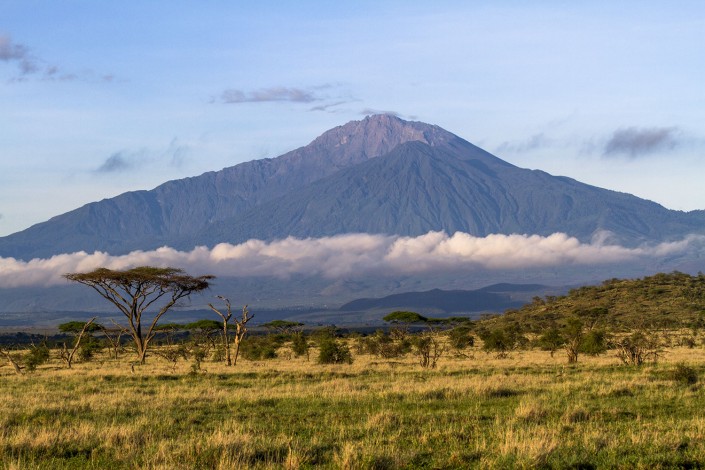 The Roof of Africa.

Mount Kilimanjaro “The roof of Africa” is the highest mountain in Africa and the tallest freestanding mountain on earth. Crowned with an everlasting snow-cap, this majestic mountain found in Tanzania.
Welcome to Born Park Adventures website for the best Mountain Package. 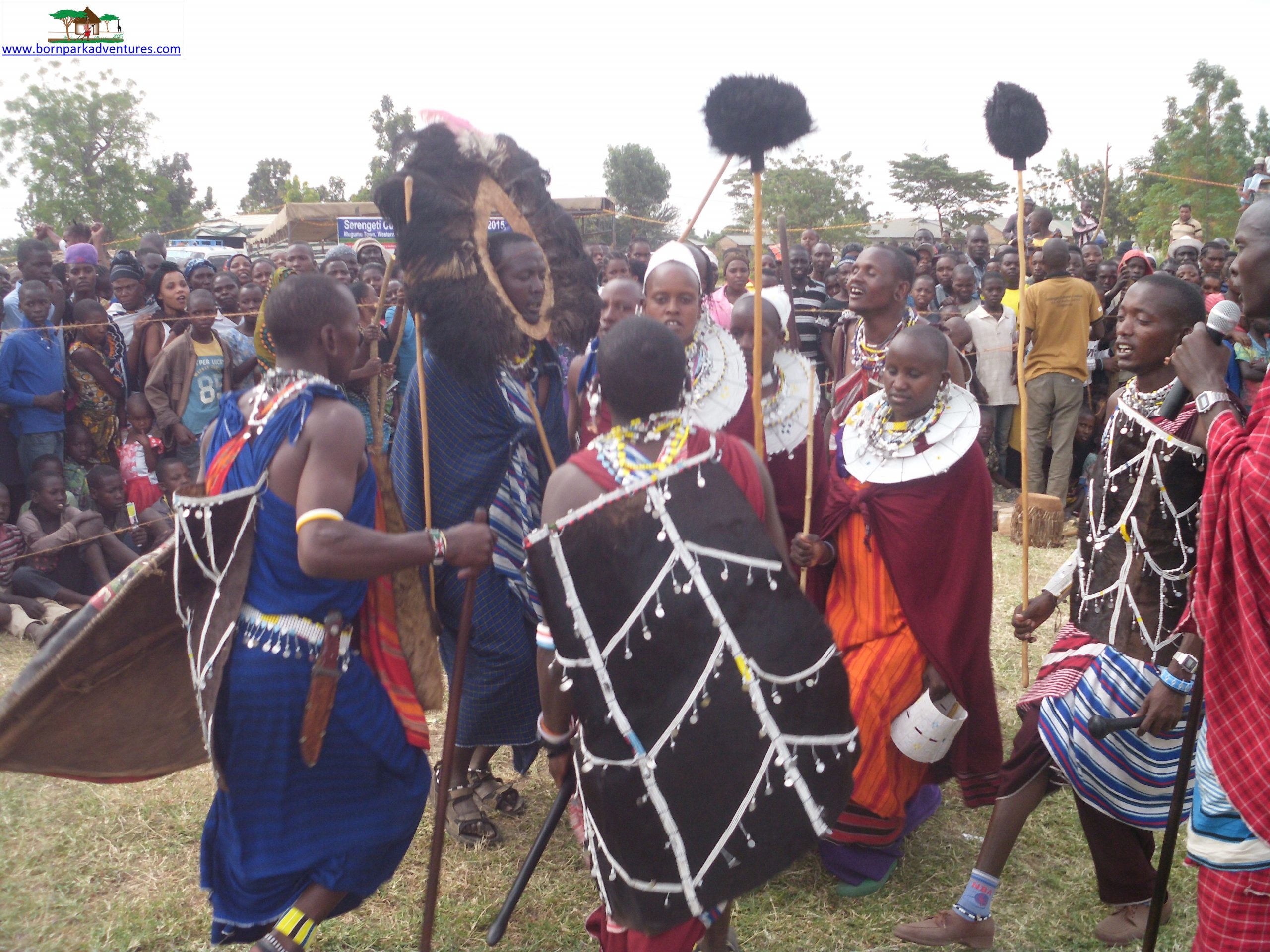 Masai people are probably one of the most known, famous and picturesque ethnic group in Africa. In Tanzania many of them are settled northern part of the country. Masai men, are known to be brave and proud. Apart from this, their feature is being tenacious warriors, wearing typical red checkered clothes and holding spears or wooden sticks. To prove their strength and maturity, they jump in the air as a part of traditional dance. Requesting for cultural tourism package, fill out the booking form in Born Park Adventures webpage. 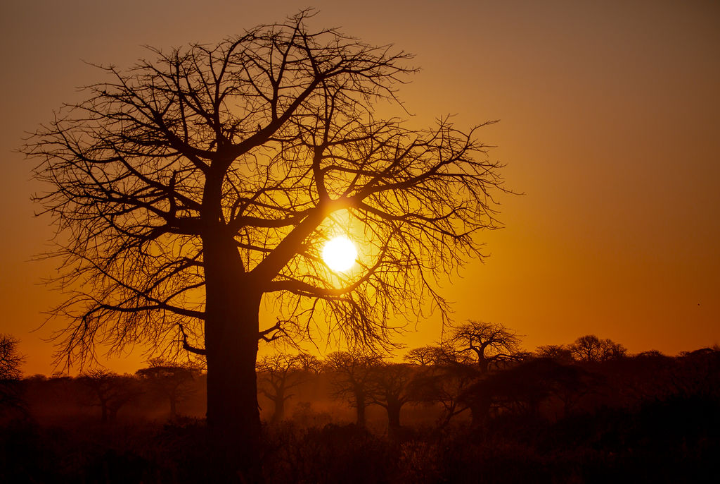 Serengeti National Park is located in northern Tanzania where it is bordered with many other attractions. On the North lies its sister Masai Mara Game Reserve in Kenya, on the South lies its other sibling Ngorongoro Crater.

Serengeti is among the seven natural wonders of Africa and we are with pride boasting to be ambassadors of delivering this envied nature to you. 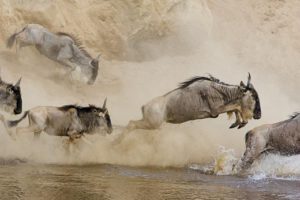 This must-to-see scenery takes place throughout the year where it involves about 2 million wildebeest and hundreds of thousands of zebras crossing the Nile crocodile-infested rivers on their way to Masai Mara Game Reserve.

They migrate for in search of fresh graze and water, “follow the wildebeest and you’ll never die of hunger” one one of zebras was heard whispering to his colleagues.

Ever wondered why in any Tanzania safari itinerary Serengeti has never missed out. This is not only because of its famous migration but also it is a place where you can spot the famous and undefeated Big Five; the Lion, leopard, grumpy buffalo, rare black rhino and the savanna wilderness giant, Elephant.

For its vast plains, it is able to accommodate as much as it can provide. Serengeti is rich with many animal species ranging from insects, birds, reptiles to mammals.
On the Serengeti plains, you will be able to spot Grant’s gazelles, Thomson gazelles, topi, rock pythons, water-bucks, warthogs, velvet monkeys, Kori bustard and many others. Elephants and giraffes can be spotter on open woodlands of Northern Serengeti. 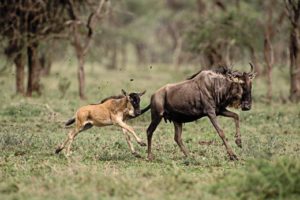 It is so known as the time of mass birth as many wildebeest give birth to their calves before engaging back to the most dangerous trip of their life. It is at this time where you will be able to spot big herds of wildebeest in the southern plains of Serengeti, Ndutu region. Hungry predators always throw a party during this time of the year as they wait for their prey  in the long grasses of Ndutu.

It is happens from January to early March yearly. and it is the time of the year where Maasai tribe drive away their herds from the wildebeest newly-born calves to prevent mass death of their livestock. The government decided to use this as a management strategy for conservation of wildlife.

Serengeti is famously known for hosting many predators such as the big cats. Lions are found throughout the park while leopards on the other hand prefer shady shelter therefore, are frequently spotted in Seronera river. Their other siblings i.e. cheetahs are swift and fast athletes therefore, chose the southern plains for easy maneuvering when chasing their prey.

“Did David Make it?”… The river crossing is a spectacular once in a lifetime show that you must see for yourself. These Nile-crocodile infested Grumeti and Mara river always make the crossing difficult and fearsome to the migrating herds, as some will not be able to make it to the other side for the crocodiles’ feast is right on the play during this time of the year.

Best time to witness this eye-catching moment is from July to October yearly.

Who won’t like to see such amazing features! Lake Natron is famously known as a most important bird area, it harbors hundreds of thousands of lesser flamingos. this is their breeding site.

“Aah! the sun is so warm up here”… The craggy hollows and smooth granite crests of these towering granite kopjes are home to one of the Serengeti Maasai lion pride. The nearby swamp, where the rare Bohor reedbuck can be found, is also the famous hunting spot for the resident lion pride. Kopjes are remarkable in that they have their own little ecosystem with a range of vegetation and wildlife including hyrax, mongoose, lizards, pythons and birds. 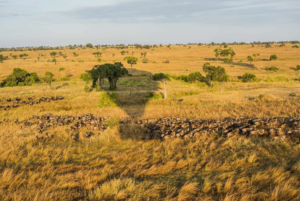 It is even much better to view the endless plains of Serengeti from a few feet away the ground. It is even better with a champagne breakfast to celebrate your safe landing. Seen the wildlife from the aerial view with the warmth of sunrise light is a soothing and breathtaking adventure to conquer.

In Serengeti, the night game drives are prohibited but this doesn’t stop us from taking you to the most beautiful settings of the Serengeti wonderful nature. Sunrise game drives are magical and are perfect for those with enthusiasm to see the hunting game show. It is at this time where predators stalk their prey and it also gives you a different view of the Serengeti from the burning red-orange light of the sunrise on everything it touches. 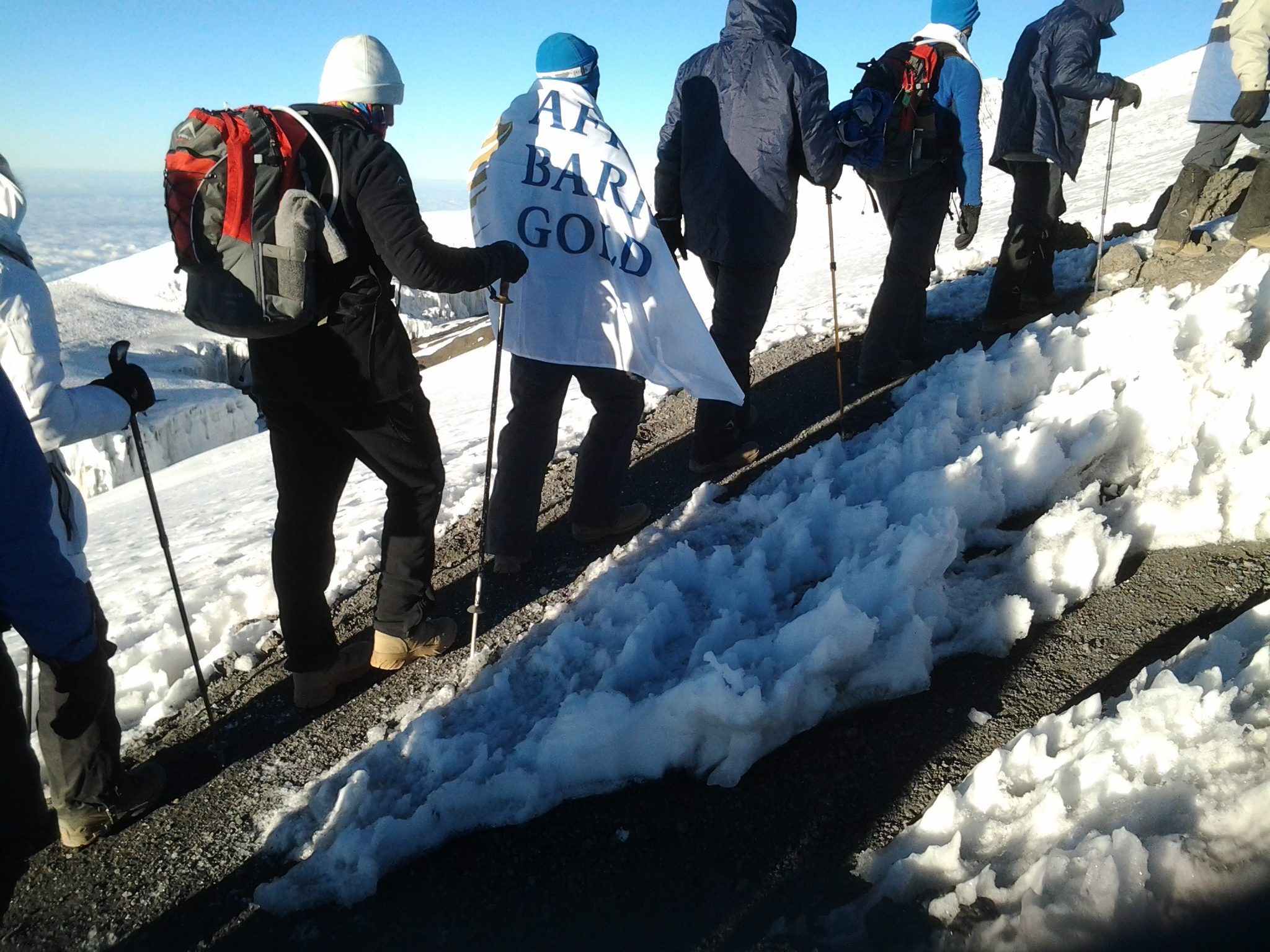 Mt. Kilimanjaro “The roof of Africa”.

Mt. Kilimanjaro ” The roof of Africa”. Do you plan to climb Mt. Kilimanjaro the highest mountain in Africa??!
Best and affordable package send your request to Born Park Adventures. 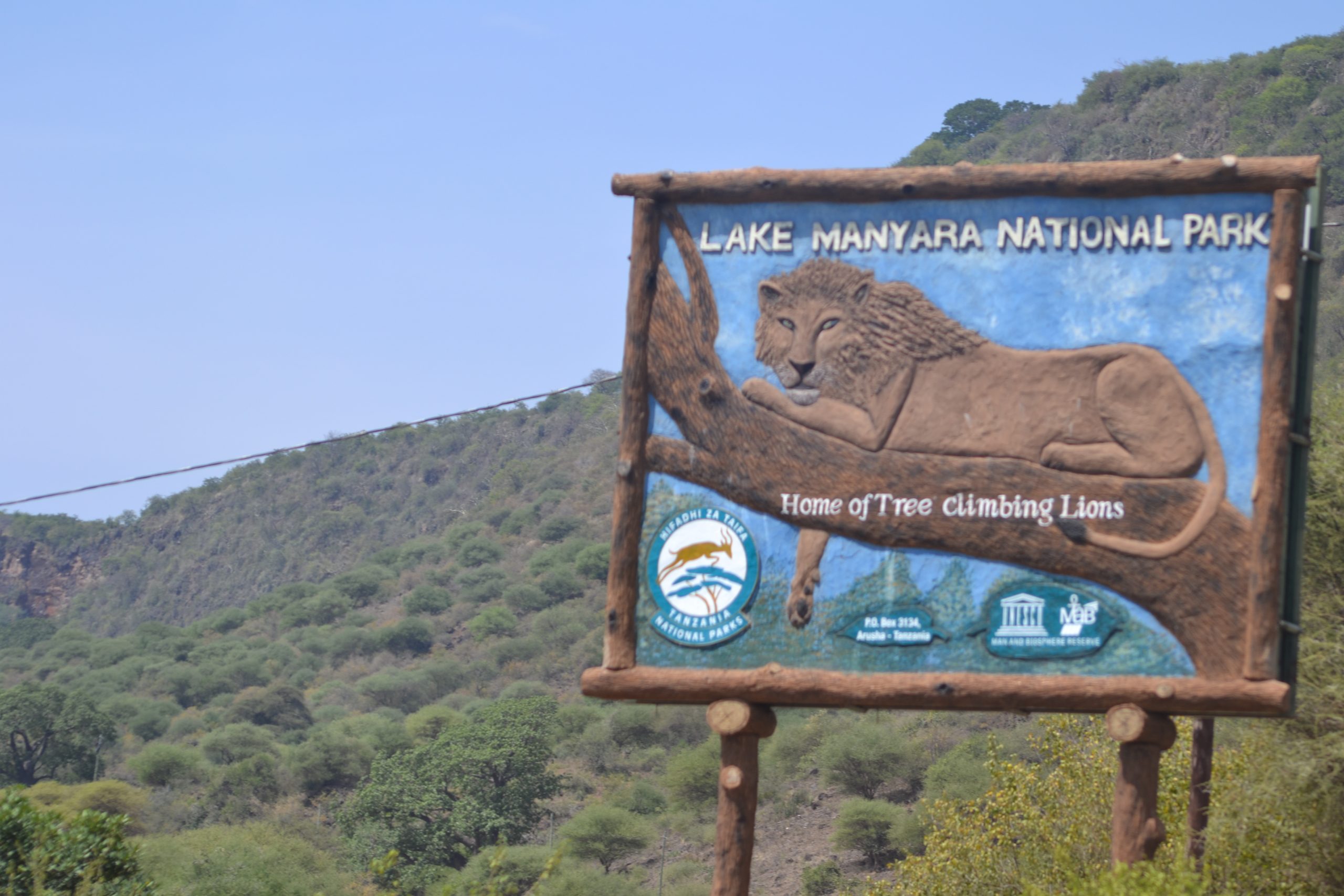 Lake Manyara National Park, the home of “Tree Climbing Lions”.
Are you planning 2020/21 safari?? welcome to our page;
https://bornparkadventures.com/ for further assistance. 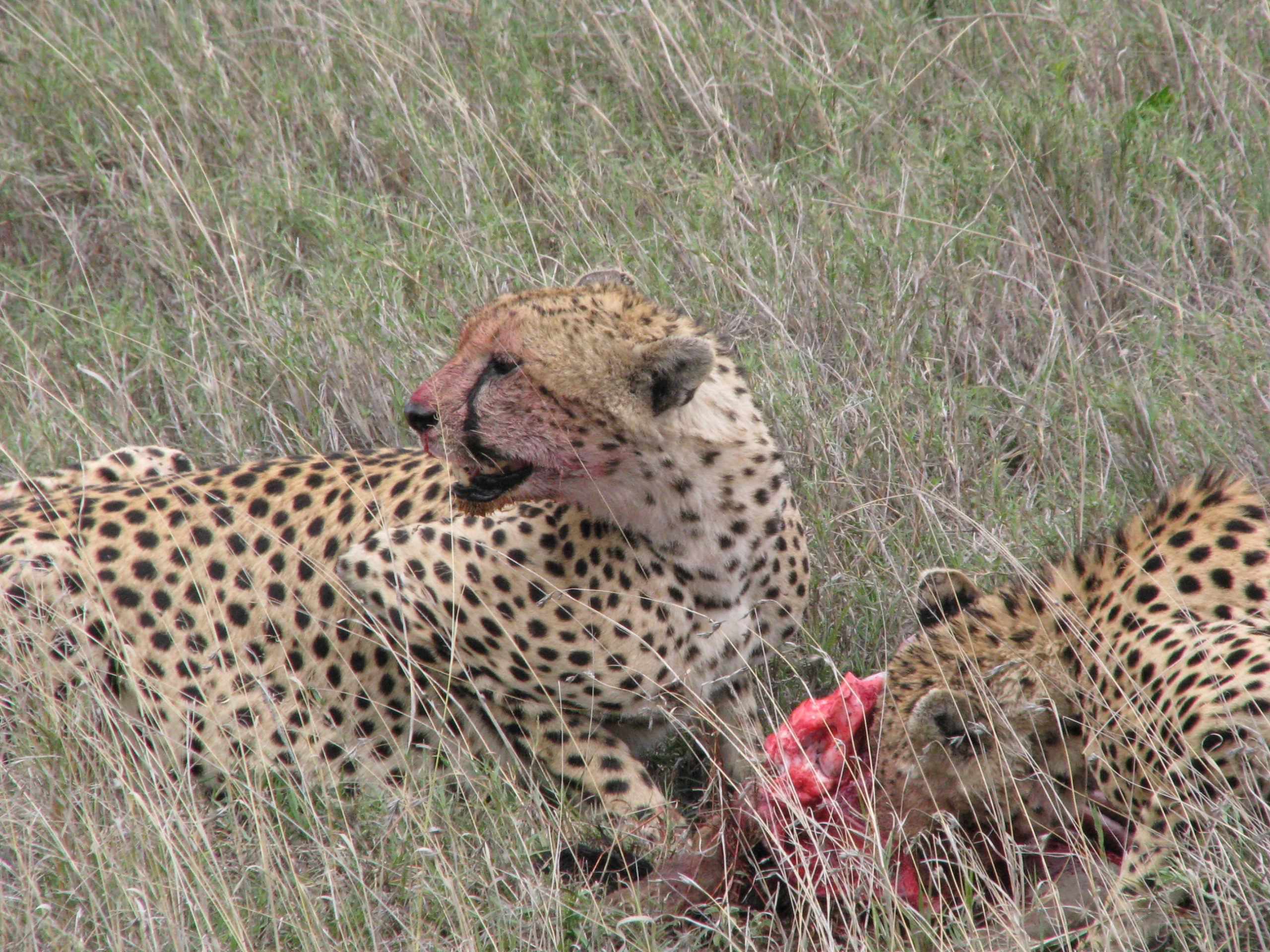 In Africa, Tanzania is among of the most beautiful countries for tourism activities includes Game drive, Walking Safari, Mountain climbing (Mt. Kilimanjaro & Meru), Cultural tourism & Zanzibar beaches. Please visit our webpage https://bornparkadventures.com/ and send your trip/safari request.  “We make the most of your vacation”. 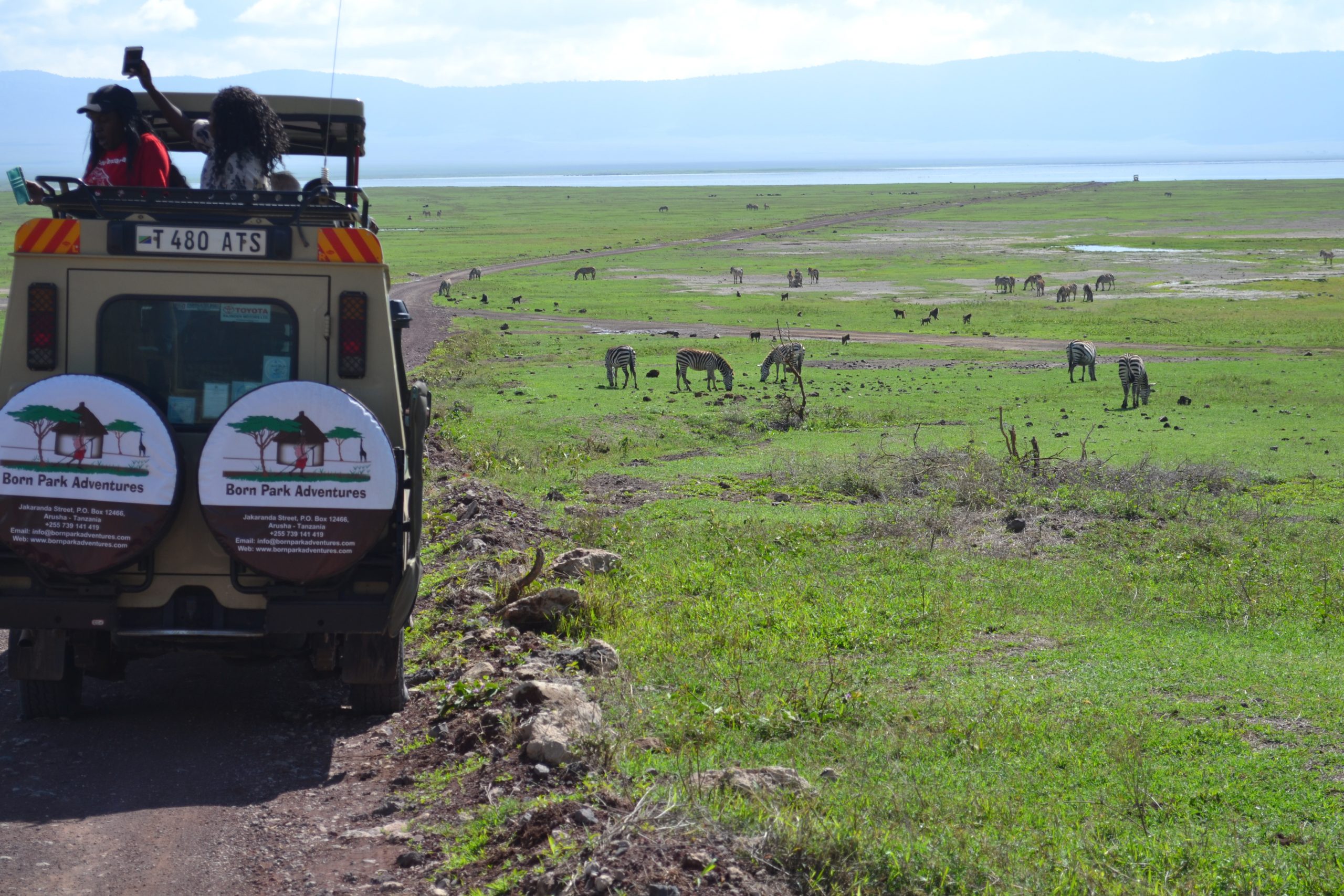